A restaurant in Kennesaw faced a $1,000 fine for a mural of Justin Fields, Chicago Bears quarterback and Kennesaw native. The city leaders of Kennesaw voted that the mural can stay.

KENNESAW, Ga – A Kennesaw restaurant is facing a fine of $1,000 for a mural of a metro Atlanta area kid who made it big in the sports world.

“It’s great for downtown Kennesaw to have artwork like that that represents a member of our community that has done well,” said Michael Judvytis, owner of Pisano’s Pizzeria.

The 8×12-foot painting on the side of Pisano’s Pizzeria is of Justin Fields.

Fields is a former Harrison High School football star who has been drafted by the Chicago Bears. 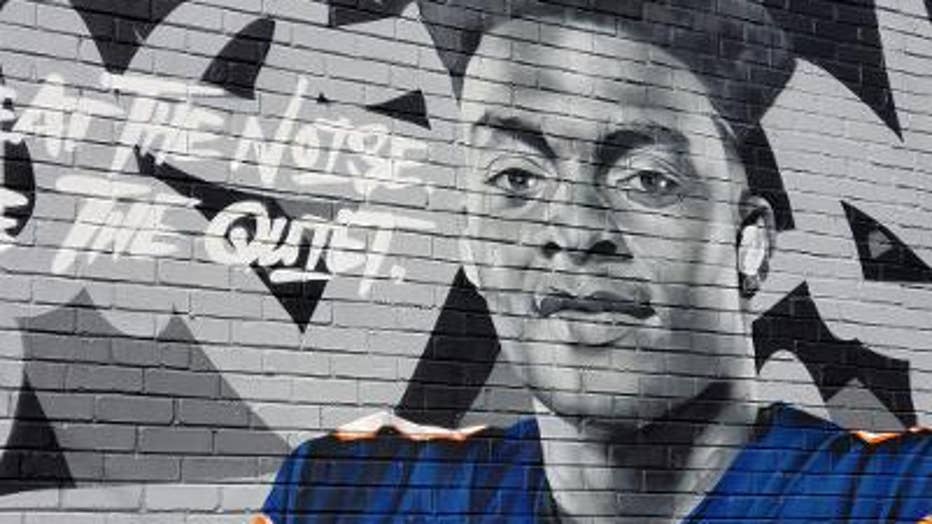 “The reaction has been great. A lot of people have been stopping and taking pictures of it,” said Judvytis.

The NFL, Nike and Bose teamed up and painted murals in the hometowns of those likely to be drafted this past April. The problem is the business owner was supposed to submit an application and get approval from the city for the mural. Judvytis said due to time constraints of the mural going up just prior to the draft, he wasn’t able to do that.

Code enforcement slapped him with a $1,000 fine. 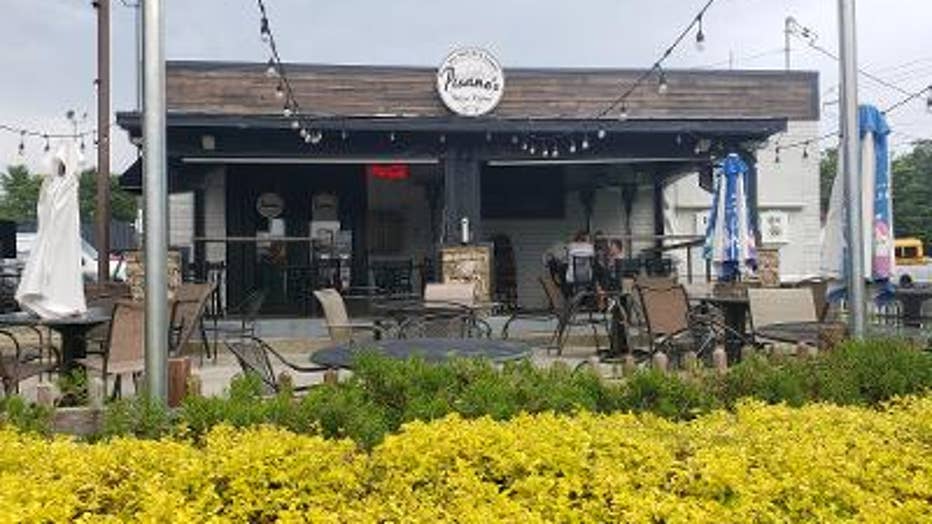 “The business owner installed the art prior to approval from the city which  violated zoning ordinance,” said Zoning Administrator Darryl Simmons

Since receiving the citation, Judvytis has followed the playbook and gotten approval from the Art and Culture Commission and the Historic Preservation Commission. Monday night, city leaders huddled together and agreed to approve the mural. 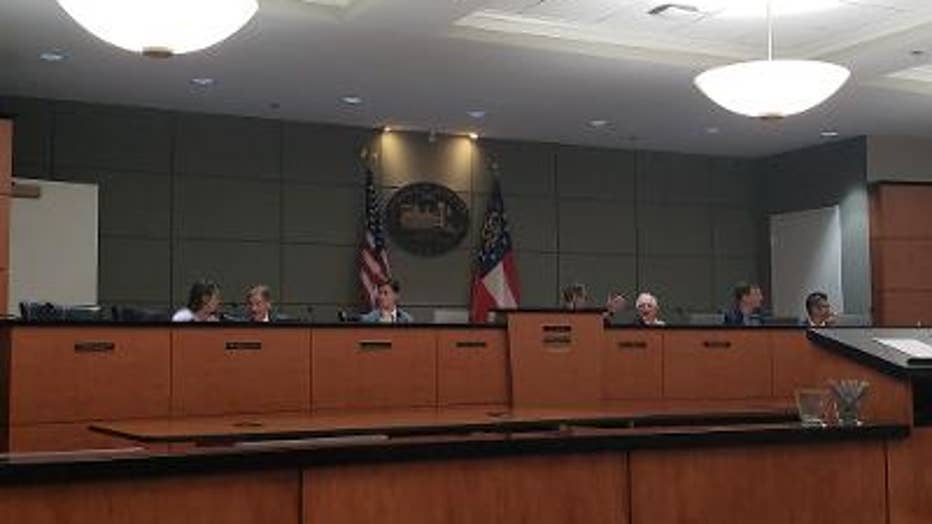 “It recognizes one of our own. Being in the NFL draft that’s amazing,” said Kennesaw Mayor Derek Easterling.

“It’s been well embraced by the committee. He realized he skipped a couple of steps but he came forward and followed the application process,” said Zoning Administrator Darryl Simmons.

“Celebrating the kid, being in the NFL draft that’s amazing. This is what community does, we celebrate our own,” said Kennesaw Mayor Derek Easterling.

For Judvytis, it’s a touchdown. The mural can stay.

“It’s an awesome tribute to a great sports player in the community,” said Judvytis.

Judvytis still has to go to court Tuesday. It will be up to the judge to decide if the $1,000 fine will stick or if it will be reduced now that the mural has approval from the city.

Can China still lead the world in tech without a new Jack Ma?

Can China still lead the world in tech without a new Jack Ma?