Cases of respiratory viruses are up this summer

Respiratory virus cases are up this summer and health officials say it’s not just because the masks have come off. A mother described taking her one-year-old to the hospital for RSV.

KENNESAW, Ga. – Wellstar Health System doctors confirm Respiratory Syncytial Virus or RSV cases are on the rise in the Peach State. RSV typically peaks in the late fall and wraps up around spring. This year, cases are ramping up in July.

“The Kennestone pediatrics unit was completely full as we were leaving and most of the kids up there had RSV,” said Katie Steele, a mother who knows RSV too well.

The Cobb County mother had to take her 1-year-old Rose to the ER last week because of RSV complications. Steele said Rose just started off with some congestion and cold like symptoms on Monday, then things progressed quickly overnight. Steele took Rose to the pediatrician on Tuesday morning. 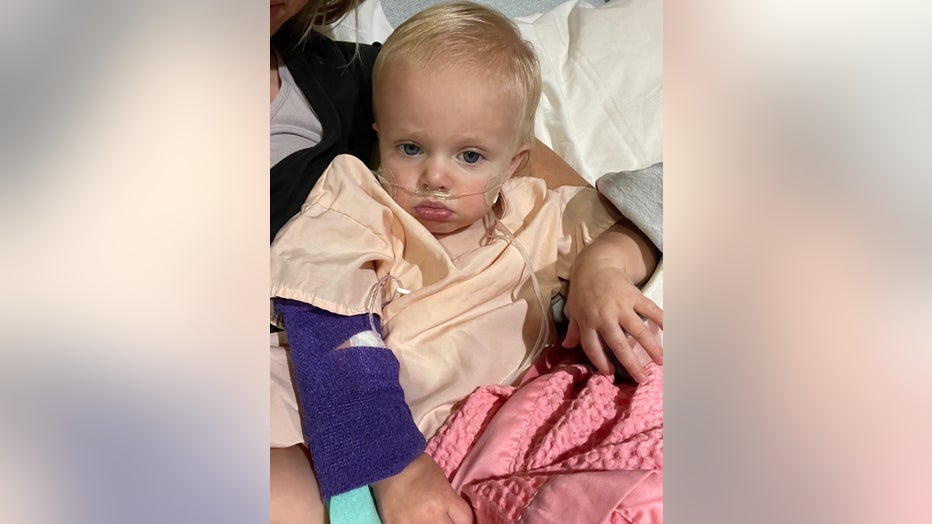 That’s when mother and daughter were sent to the pediatric emergency room at Wellstar Kennestone Hospital. Rose was treated for symptoms of RSV with an IV to keep her hydrated and breathing tubes in her nose to keep her oxygen levels up. The virus caused bronchiolitis and pneumonia, so Rose remains on an antibiotic to fight that infection. Steele said this is the first time she’s been in a pediatric ER with one of her children, and while it was scary in some ways, the people at the hospital made everything better physically and emotionally.

“Everybody that we had were super caring and educating me about what was going on,” said Steele. “Which was helpful because this was my first time going through RSV.”

Because cases are so high, doctors at Wellstar said parents need to be extra vigilant watching for symptoms.

“Any time you notice your child is breathing faster than normal, is short of breath, is wheezing, or having what we call retractions, which is skin pulling around ribs and sternum, discoloration on fingertips, around nose and mouth, these are red flags,” said Dr. Hebah Sadek-Pranckun, a pediatrician at Wellstar Health System. 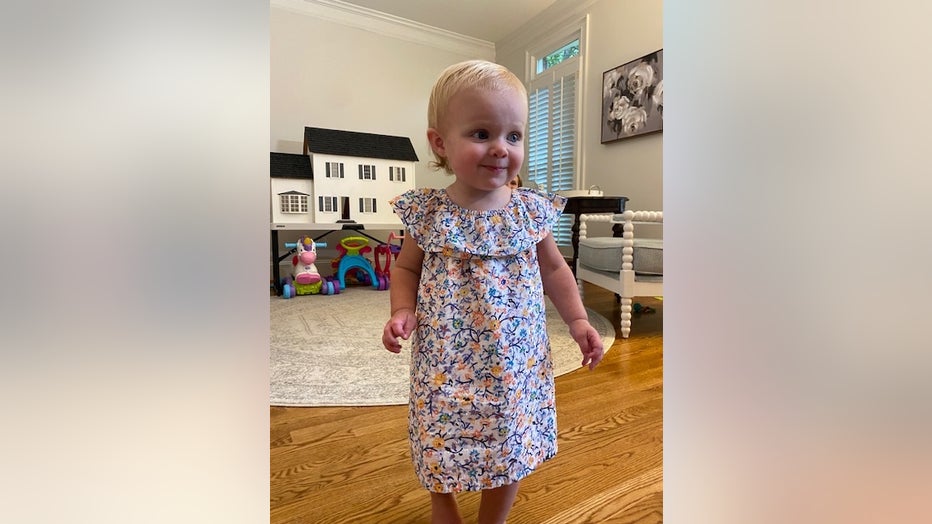 Dr. Pranckun said even adults can catch RSV, but they are typically asymptomatic or symptoms resemble a cold. The best way to avoid catching the virus is to take precautions similar to COVID-19 – wash your hands, social distance, wear a mask if you can, and disinfect high traffic surface areas.

After two nights in the pediatric ER, little Rose and her mother were discharged and sent home. Steele said both could not be more happy to go home to her husband Austin and older daughter Ryan.

China lays down challenge to the west on crypto

China lays down challenge to the west on crypto