One way to diversify the medical field is to introduce the profession to Black children while they’re in middle and high school, said Dr. Marc Belcastro, system chief medical officer at Premier Health. The Wright State Family Medicine Residency Program’s Ladder Dayton is a great example, he said. The program, launched in 2016, mentors those between 9 and 17 who are interested in health care careers.

Introducing young people of color, particularly those from disadvantaged backgrounds, to the medical field is a good first step, but it doesn’t go far enough, said Dr. Alonzo Patterson, a pediatric specialist who grew up on Dayton’s west side and is a beneficiary of such programs.

In 1979, the Wright State University Boonshoft School of Medicine launched the Horizons in Medicine program, which is aimed at introducing science and health care professions to disadvantaged and minority high school students. Patterson was in the first class, he said. He wanted to go into medicine but wasn’t sure if he would get into medical school or how he would pay for it if he got in.

Besides, completing medical school means hundreds of thousand of dollars in debt, and not all doctors make enough money to pay back $200,000 to $300,000 in student loans, Patterson said. So as a security blanket, he majored in engineering as an undergraduate at Wright State to ensure he’d make about $50,000 to $60,000 annually after college.

Those are tough choices minority students who don’t have the support systems to help finance medical school are faced with, he said.

“Beefing up the education system is needed,” Patterson said. “But I think that we also have to pay attention to some of those other intangibles.”

Another possible solution to reducing implicit bias in the medical field is to step up efforts to diversify medical schools, said La Fleur Small, an associate provost and medical sociologist at Wright State. Studies have shown that if medical school classes were more diverse in terms of race and ethnicity, implicit bias could be minimized more organically, she said.

Creating classes focused solely on reducing implicit bias and making them mandatory in medical schools is another way to address the problem, Small said. The classes would introduce students to implicit bias because some people aren’t aware of the problem.

Wright State’s medical school has a pilot anti-racism dialogue training program that’s offered to its OB-GYN residents, and it will soon be expanded to the Boonshoft School of Medicine administration and eventually faculty.

ExploreBlack babies dying at alarming rate: How can their lives be saved?

In 2019, California approved the Dignity in Pregnancy and Childbirth Act. The legislation includes a provision that requires hospitals and clinics to implement implicit bias programs for all providers that care for pregnant mothers and their babies.

In April, Illinois made implicit bias training a continuing education requirement for all doctors, nurses and some other health care professionals.

What local hospitals are doing to increase diversity

Locally, some hospital systems offer anti-bias training for their health care professionals. At the beginning of 2020, Premiere Health started rolling out a program called Cost of Poverty Experience Training ― or COPE. The program is designed to put participants into the lives of low-income people.

The training taps into participants’ limbic system, which is a part of the brain that deals with emotions and memory, Belcastro said.

Dayton Children’s Hospital has been addressing the problem of implicit bias for some time, but it stepped up its efforts in the past year, said Dr. John Duby, vice president for academic affairs and community health and chair of the pediatrics department at Wright State University Boonshoft School of Medicine. 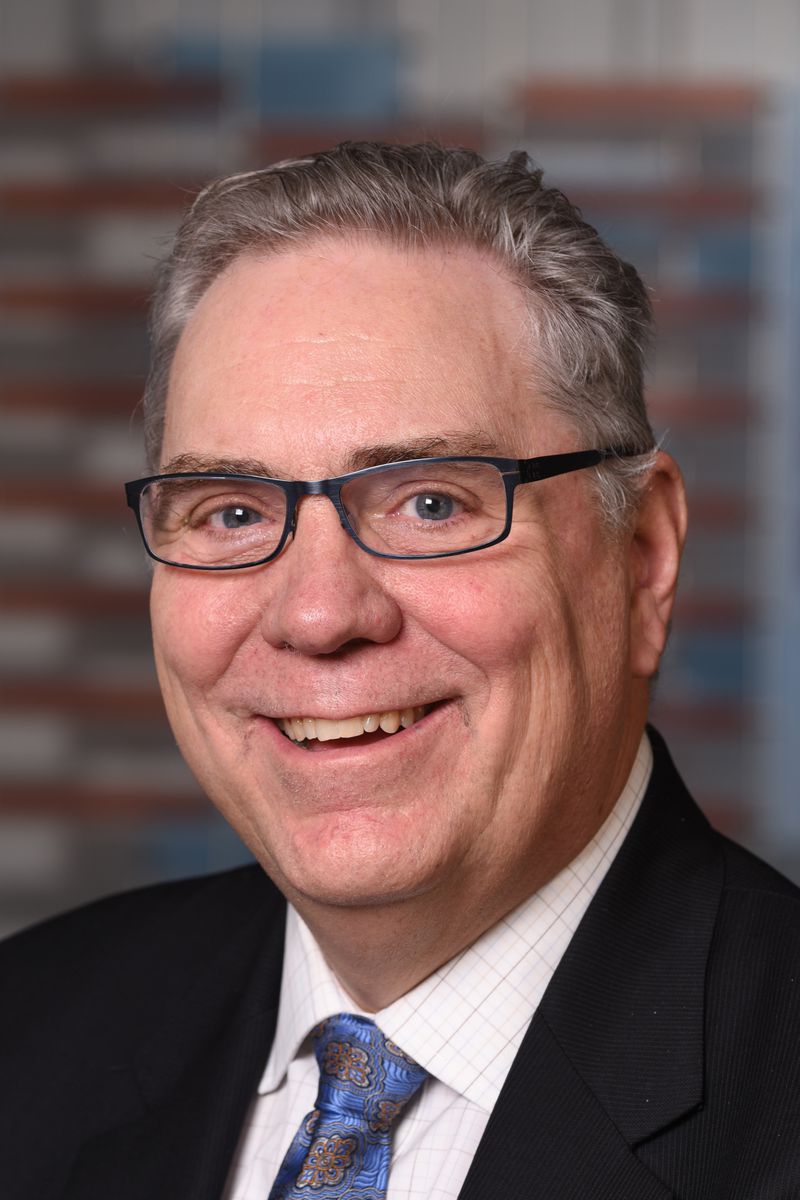 Last summer, Deborah Feldman, the hospital’s CEO, convened a task force on racism that made several recommendations that have been implemented.

That included adding equity to its stated values and health equity to its strategic priorities. It’s also starting to study its hospitalization data for disparities, Duby said. For example, Dayton Children’s found it has a higher rate of admissions for Black children with asthma than non-Black children.

“And that’s given us the opportunity to be able to start to ask the question about why is that difference there … and to look at where opportunities might be to improve,” he said. 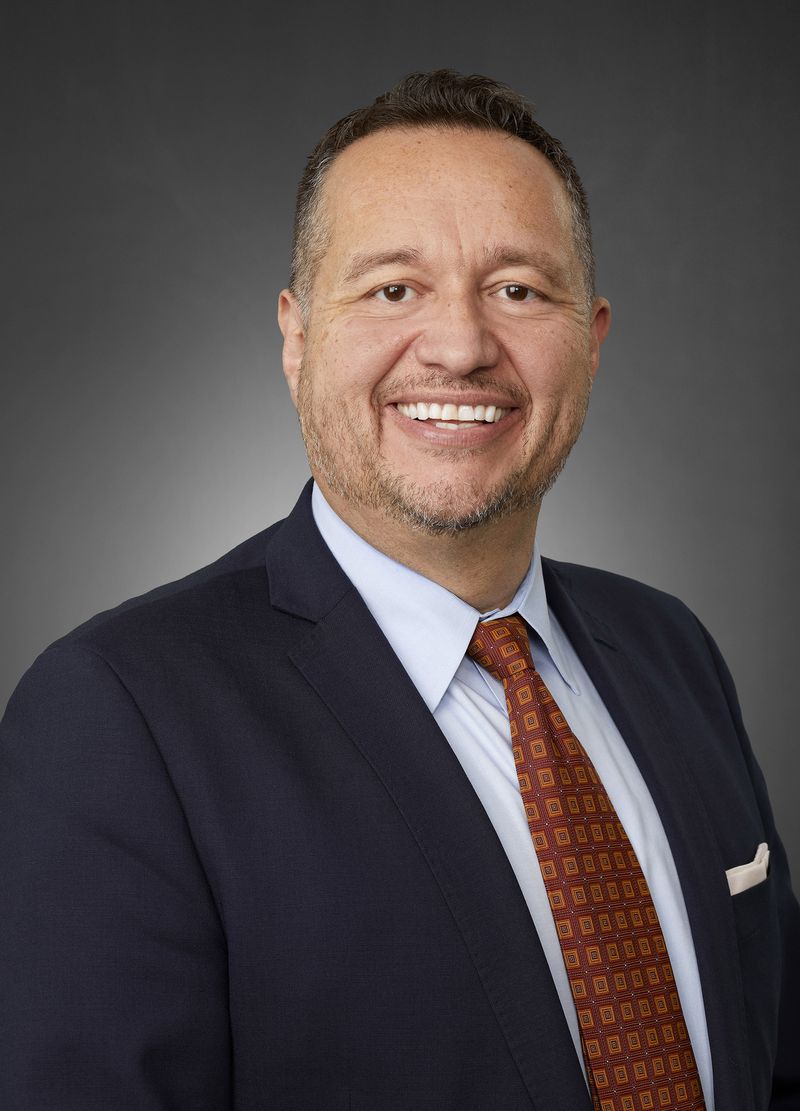 The second cohort of physician leaders in the network recently finished training around creating an inclusive clinical environment, meaning 40 physicians have taken the training so far. The training is done by an outside firm, the Physician Leadership Institute.

In addition, the Kettering Health Network Center for Nursing Excellence, a brainchild of the hospital network’s nurses, is in the early stages of rolling out a training program to the network’s internationally educated nurses on cultural competency, Montes said.

“Our goal is for Kettering Health Network to be a safe and welcoming place for anyone, regardless of color, race, gender, orientation or faith or whatever, to receive medical treatment and to work,” he said.